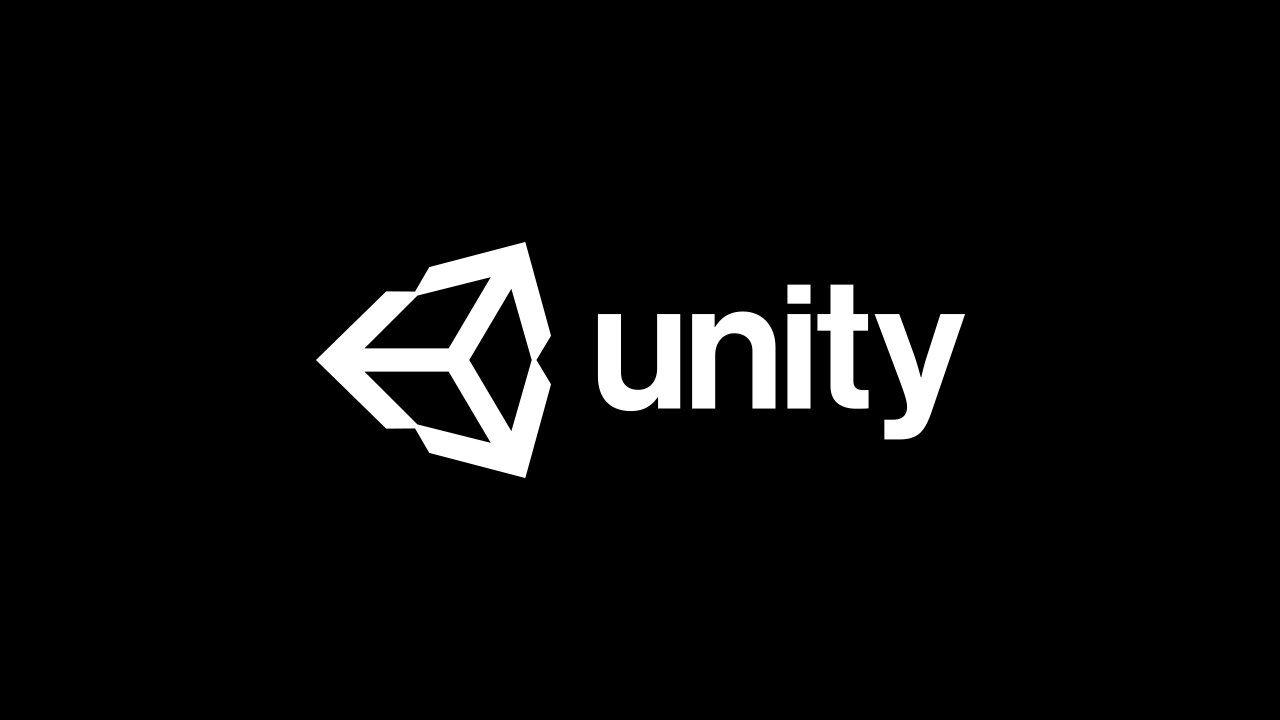 YouTube has emerged as one of the best ways for game developers to share how their games are made. And more importantly, how you can make them too.

This list is not about the design of your game, rather how to develop your game. That is to say, the below channels are less likely to teach you what should go in your game, or even why (we already made a list if you’re interested in that). Instead, they are all about teaching you how to make your games. With tutorials on everything from coding and animation to the use of game engines and software, as well as all the fiddly bits between.

Unlike our list of game design YouTube channels which was made up of not only game devs, but also games enthusiasts and industry outsiders. The personalities in the channels below are almost all either indie or professional developers, or professional game development educators.

Dani is a solo creator with the largest and one of the fastest-growing game development channels on YouTube. His channel reached a million subscribers just over a year after launching and is quickly closing in on two million. Although that overnight success has been years in the making as he previously had a number of other channels including one focused on playing Runescape and another for Counterstrike.

The secret to his recent success seems to be that his videos prioritize entertainment value over pure education. His quirky sense of humor and frenetic editing style is much more in line with YouTube mega-stars like PewDiePie than the rest of the channels on this list.

That isn’t to say that there’s not a tonne of quality game dev insights to be found here. His recent videos focus on building games from start to finish in a number of different genres and styles, often on a tight deadline. His videos tend to gloss over the specifics of how certain effects are achieved but he does give you the broad strokes in an entertaining and easy to digest form.

Despite ending production on new videos earlier this year, Brackeys is still one of the best sources of game development tutorials and content on the internet. The passionate team of developers and video creators fronted by the affable Asbjørn consistently published high-quality educational videos for over 7 years and their contributions to the industry will be sorely missed.

Brackeys strikes the perfect balance of being informative and actionable, while also being easy to understand and fun to watch. Production values are high and the subject matter is varied although it does primarily centre around the use of Unity and related tools.

Despite having a relatively small number of videos (25 at the time of writing), the ones he has published are definitely worth a look (except the first 5 which are demos for previous games). A solo indie developer, Sam primarily makes videos about the games he makes, along with the odd experiment mixed in such as attempting to make a Minecraft clone in 24 hours.

He does a good job of distilling his insights into the game development process into short but dense videos that all come in at under 15 minutes. Meaning you can breeze through his whole back catalog in under 3 hours. Not the most in-depth education on game design by any means but well worth the time nonetheless.

Jabrils is a great game dev channel with a tonne of helpful videos on a variety of different topics. The first thing you’ll notice when watching one of his videos, however, is his odd gimmick narrating his dialogue over footage of himself eating candy and reacting to himself speaking.

Interesting presentation aside, his videos balance out the spectacle by being as legitimately educational as any you’ll find on this list. He takes you through his thinking and process as he creates a variety of interesting games and tech demos that tackle everything from AI and machine learning to trying to make Minecraft on a quantum computer.

The Cherno is the game dev channel of Yan Chernikov. He makes highly-technical tutorials on how to learn a number of different programming languages. His most popular recent videos are those teaching C++ but some of the most interesting videos he made were those in his 126-part series teaching people how to make a clone of the game Realm of The Mad God from scratch using Java.

Sykoo is a game dev channel that specialized in Unity tutorials and tips. His channel started out as a way for him to showcase his level design process where he creates environments based around a single fixed perspective in order to create a visually striking scene. He has since expanded to all things Unity and beyond.

Sykoo should definitely be one of the first stops for anyone interested in everything that Unity can do.

Ask Gamedev is a channel run by a group of game industry veterans. Their videos are animated in a fun video-gamey style and range in topic from explorations of specific game design software, all the way to how to market and release your game. Their videos tend to be a little more high-level and generalized than others on this list with a strong prevalence for game development news and comparisons or best-of lists, rather than specific, actionable tutorials. Regardless, if you want to learn more about game development in general without actually having to follow along as someone codes, this channel might be for you.

Blackthornprod is an indie dev who makes games with a striking visual style. His videos about all aspects of indie game development as well as tutorials. He has a soft spoken demeanor that’s easy to listen to and engaging.

One of the more unique aspects of his channel is that he’s very open and honest about the financial side of being an indie dev and YouTube creator. He shares his exact earning from not only his commercially released game (just the one as of writing), but also his earnings from YouTube and the Udemy courses he supplements his income with.

Game Dev Unlocked is one of the newest channels on this list but it’s growing fast and shows no signs of slowing down. Started by David, the developer of a gorgeous indie game called The First Tree, his channel mostly focuses on the realities of creating and selling a game, all viewed through the lens of his experience with The First Tree.

Despite being new to the scene, his videos have both a high level of confidence and great production quality, that makes his 120K and counting subscriber count well-earned.

DevDuck is a self-styled hobbyist game dev with a full-time job. That means on top of walking you through his process for making games, he also talked about what it’s like to wake up before the sun comes up in order to code and record videos for a few hours before heading off to a full day of work.

Unenviable lifestyle choices aside, his videos are clear and entertaining and it’s easy to get sucked into the passion he displays while making his colorful pixel art games.

As with Sykoo earlier on this list, Jason Weimann primarily focuses on Unity3D. His videos vary from absolute beginner advice to advanced tutorials for those who need help with a specific issue. He also sprinkles in some games industry anecdotes and career advice for seasoning.

His videos are straightforward, informative and easy to watch. He eskews some of the gimmicks and flashy editing that some of the channels on this list use and instead focuses on providing value to his viewers.

Tren Black is an ameature game dev hobbyist who walks you through his experiences learning how to make games from scratch. He does this while displaying a flavour of irreverent and, at times, foul mouthed humour that most people will either love or hate.

If you are just starting to make games or you want some peanut butter provocative humor in your game dev jelly sandwich, then there’s plenty to enjoy here. But, if you are easily offended, you might want to consider one of the other channels on this list instead.

Patch Quest is another one of the many solo indie devs using YouTube to track the production of their game while advertising it at the same time. Named after the game it documents, Patch Quest mixes devlogs with design retrospectives in a way that is often more entertaining than the format suggests.

Al Cox is an independent game developer whose channel focuses on low-code or no-code hyper-casual games. He primarily uses the Buildbox game engine and many of his videos feature him making a game or feature from start-to-finish and he also has a series of tips and tutorials for how to use Buildbox

Al seems to have a genuine passion for hyper-casual games as alongside his development videos, he also publishes hyper-casual game news, playthroughs, and reviews. If you have any interest in the genera, his channel is worth a look.

Table Flip Games is the development counterpart to the popular and well made AI and Games channel which focuses on how AI affects game design. Whereas in that channel you’ll find video essays and gameplay breakdowns, in Table Flip it’s all game engines and 3D modeling software as they tackle highly technical tutorials.

The two host are Matthew Syrett and Tommy Thompson, both halves of a the titularly named UK-based independent game studio Table Flip Games. They also both have a background in education, making them particularly well suited to the subject matter.

That’s it, that’s all of the game dev channels on YouTube! Alright… you got us, there might be some more. If you know of any that are particullarly noteworthy then educate us in the comments below. 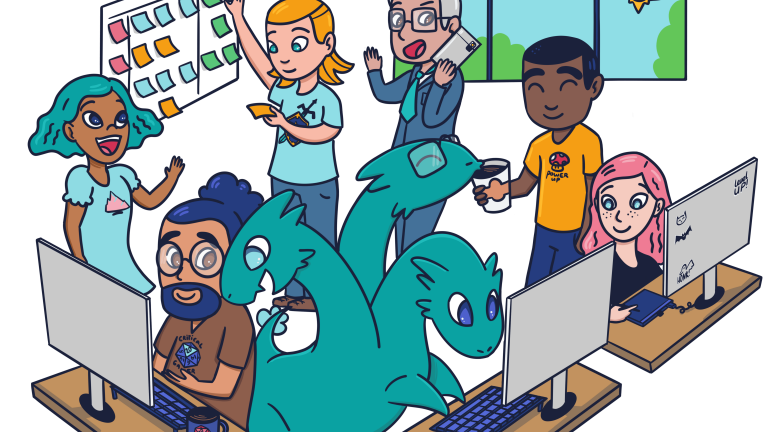 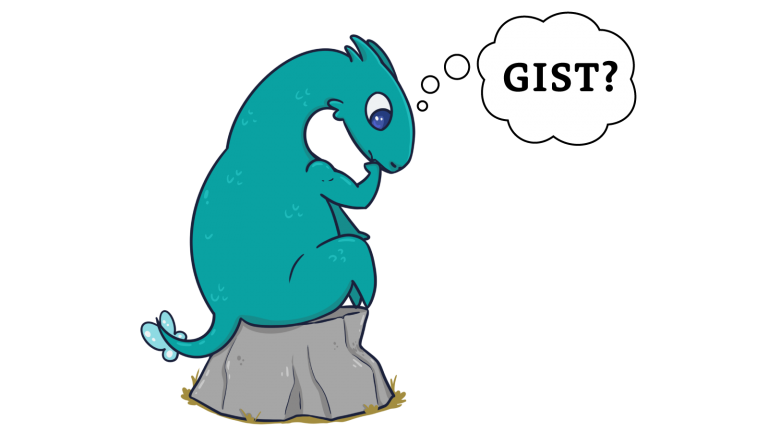 One of the weaknesses of the game industry is that we are fairly slow to adopt new processes. A great framework that has come out in the last few years is GIST. It allows teams to eliminate the use of road-maps and stay Agile in their planning as well as their implementation. 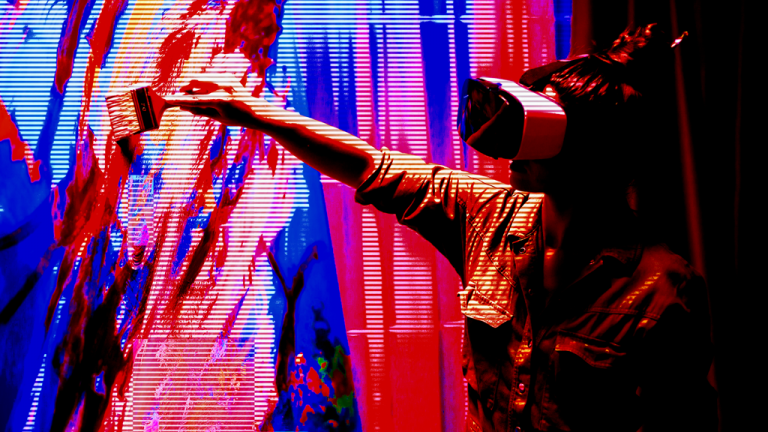 I’m often asked by my former students, “What skills should I really be learning to get into the industry?” The answer to this question is really complicated, and depends largely on what the person wants to do. However, there are a few jobs that are very difficult to fill for many companies and if you… 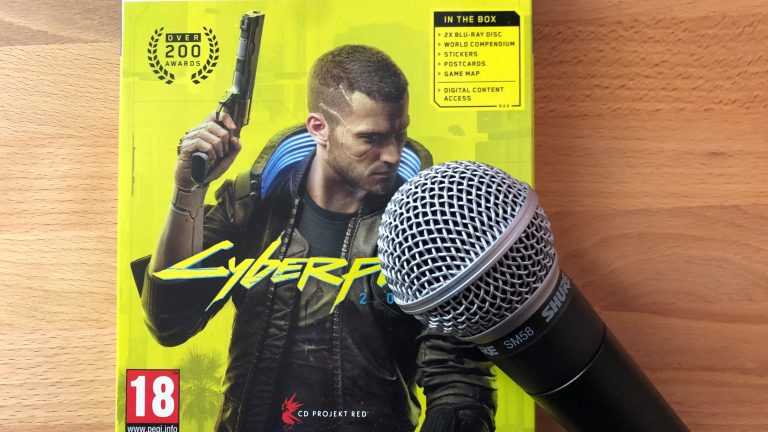 Do you want access to talks and conversations by the games industry’s most interesting and informed personalities, but you don’t want to buy an expensive ticket for an overcrowded convention? Podcasts to the rescue! Within the 18 podcasts on this list, you can find hundreds of hours of discussion about every aspect of the games… 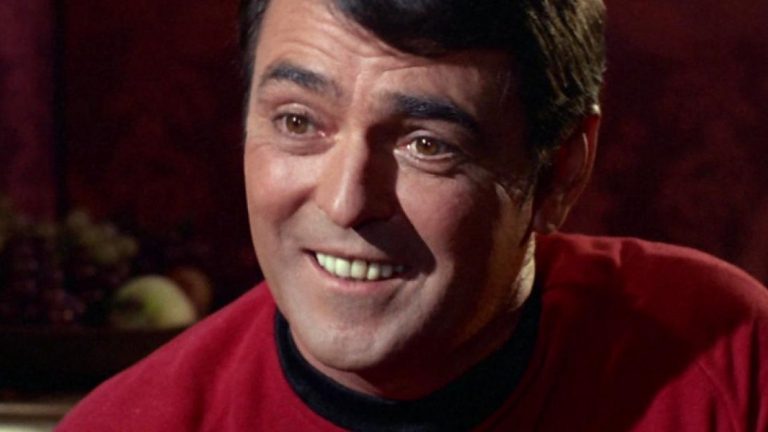 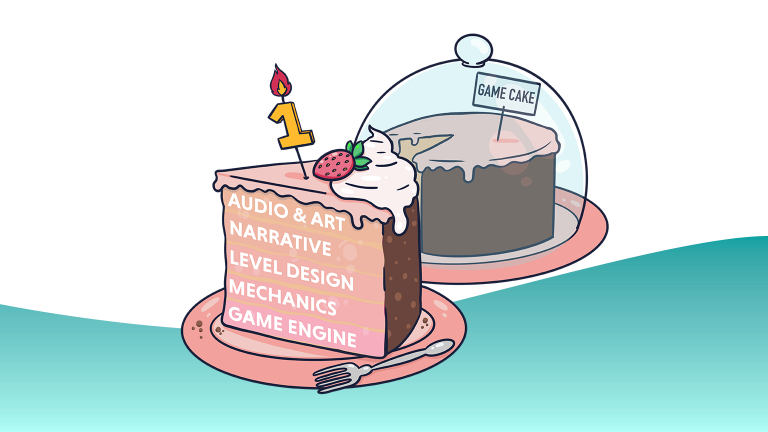 When talking to teams that are early in the development process, they often tell us they want to make either a vertical slice or an MVP (minimum viable product) of their game. We find these two terms get used interchangeably when in fact, they are very different. To clear up any confusion, let’s take a look at what the two terms mean, and better yet, how to use the concepts behind them to make a great game.